Born in the province of Salento, at Galatone on 20th September 1950, she graduated in Philosophy from Lecce, on 28th February 1974, with high marks alI round and a thesis on Marx (“Democracy and Socialism in the young Marx”). At 23 years of age, after a brief yet intense period of political activism as a member of the Italian Communist Party, she moved first to Torchiarolo, and later to Brindisi for family reasons. It was here, during the 1980s when she had already become a full-time schoolteacher, that she returned to her cultural commitments, working closely with the Salentine paper ‘Quotidiano’ as a publicist. She has lived and taught in Modena since 1988.

A poet and an essayist, she is also involved in the strictly artistic field to which she has contributed numerous verbal/visual works and catalogues dedicated to ‘Allegorical Superrealism’, the definition of her own personal poetics. Not only was she the founder of Gheminga, the first exc1usively literary review of Brindisi, since 1990, together with the poet Edoardo Sanguineti, she has edited Bollettari a quarterly review of criticaI writings, as part of the cultural association Le avanguardie) which offers a new concept of the avant-garde: non-elitist and most importantly ongoing, in constant progresso

She has also featured in numerous anthologies.

Umafeminità, a “Bologna in lettere”, 30 maggio

Poeti in centro per ricordare Lampedusa 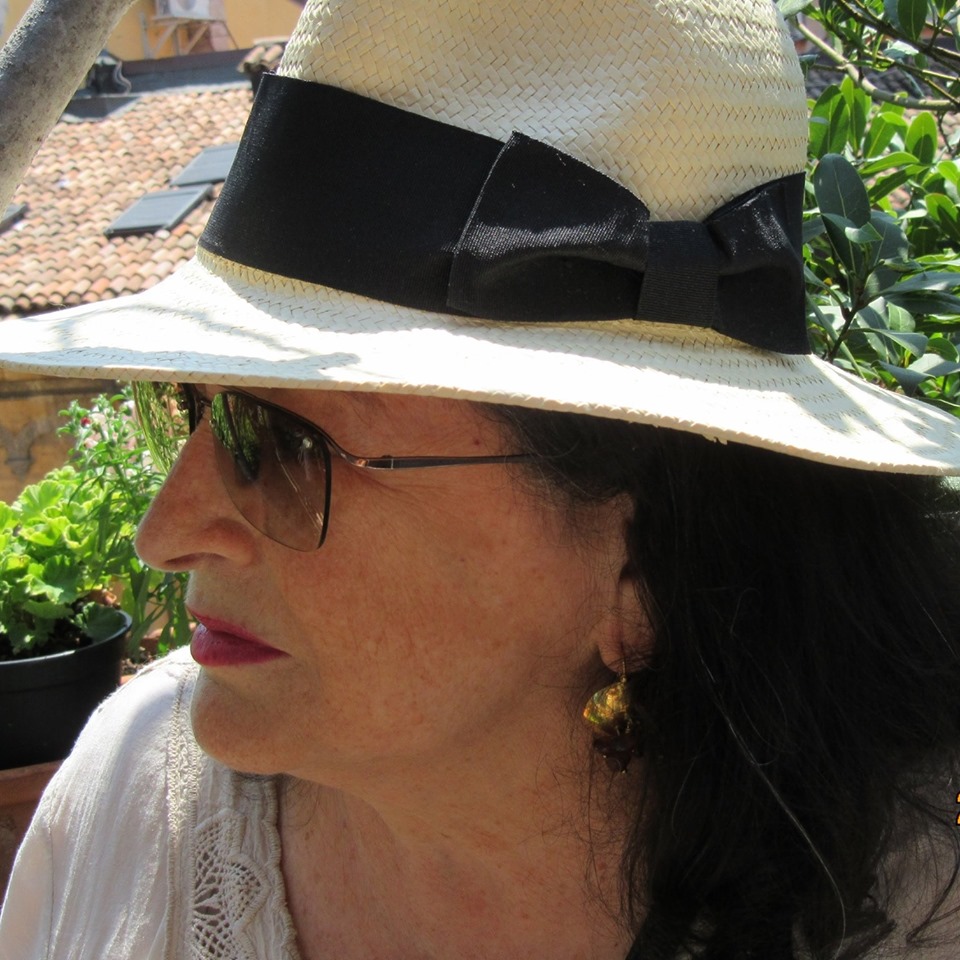